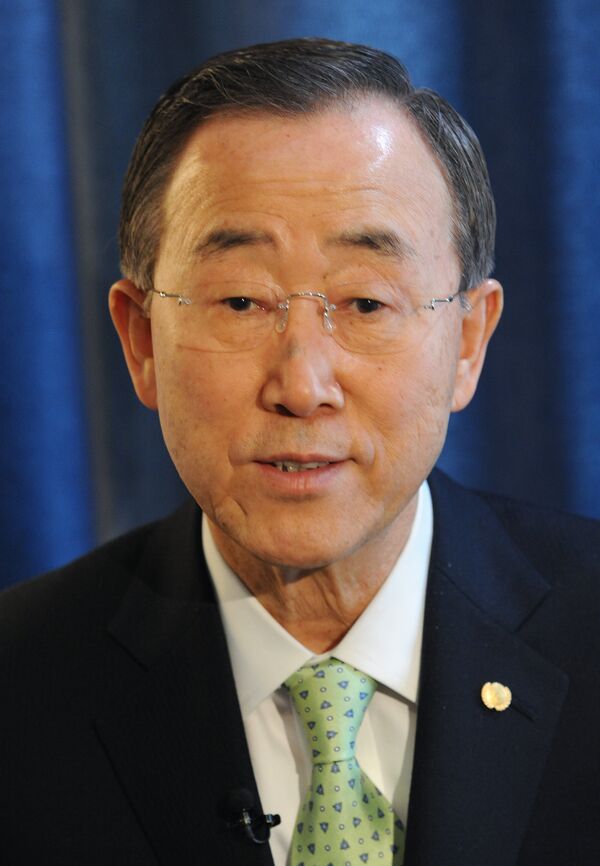 Israeli authorities on Tuesday authorized the construction of 900 additional housing units for Jewish families in the Gilo settlement - a move condemned even by Israel's ally United States.

Ban said Gilo was built on Palestinian territory occupied by Israel in the 1967 war.

"The Secretary-General reiterates his position that settlements are illegal, and calls on Israel to respect its commitments under the Road Map [a peace plan for Israel and Palestinians] to cease all settlement activity, including natural growth," a statement issued by Ban's spokesman said.

"He believes that such actions undermine efforts for peace and cast doubt on the viability of the two-State solution," the statement said.