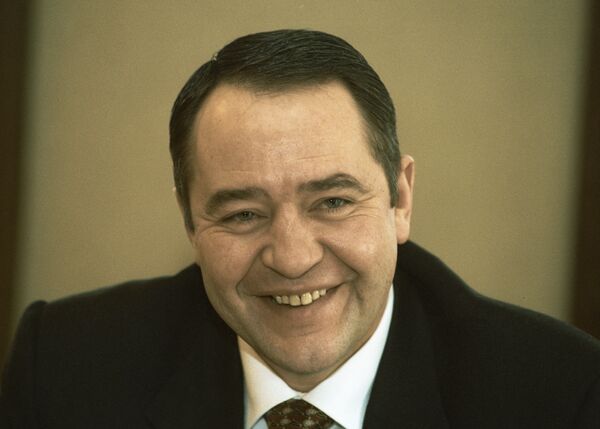 It said Lesin had submitted his resignation request to President Dmitry Medvedev who had accepted it.

Lesin was appointed as an advisor by then president Vladimir Putin in April 2004. Prior to that, he was the press, TV broadcasting and media minister.

In an interview with RIA Novosti, Lesin confirmed his resignation but declined to comment on the Kremlin's announcement that he had resigned at his own will.

Russia Today, a 24-hour English-language global news channel, is said to have been his "brainchild."

When the channel was being launched, Lesin said Russia needed to start polishing its image. Otherwise, he said, "we'll always look like bears."

Lesin retains the position of Russia's television Channel 1 board member.

In 2002, a Russian TV and radio broadcast research center described Lesin as "the most influential personality of Russian television and radio."