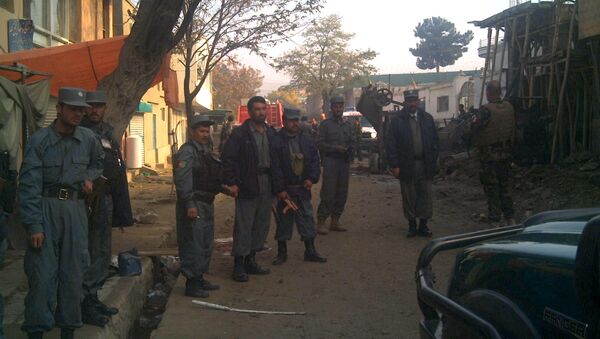 Police said the militants were targeting a meeting between a French commander and local elders in a building next to the market in the Kapisa province, 70 km northwest of Kabul.

"The enemy fired two rockets on the main bazaar in Tagab. Ten people, all civilians, were killed and 28 others were wounded," AFP news agency quoted local police chief Abdul Hamid Hakimi as saying.

Several of the injured are in a critical condition.

The International Security Assistance Force (ISAF) in Afghanistan has said no foreign personnel were injured.