S.African woman survives after being thrown from 200-ft bridge 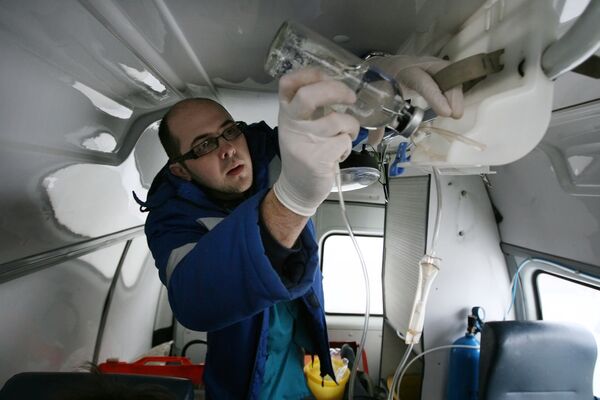 Kavisha Seevnarain, a student teacher, was dragged out of her car at gunpoint at an intersection in Durban on Friday.

The attackers then drove her round the city, ordering her to withdraw cash from ATMs. She was then taken to the N2 bridge and thrown into the river. Despite her severe injuries, including several broken ribs and a fractured pelvis, she was able to reach the riverbank, where she was found by a passerby.

"It's a miracle that she has survived and sustained such injuries that can be classified as minor compared to all that she had," the Daily Telegraph quoted Kavisha's father Jeewan, a deputy school director, as saying.

The Sowetan newspaper quoted National Police Commissioner Bheki Cele as saying on Monday: "This situation is getting out of hand and I can promise that special plans are in place to crack down on these thugs. The plans are being effected as we speak. Much as we have prioritized the setting up of a tactical response team to deal with taxi violence, we have also put in place special measures to deal with hijackers."