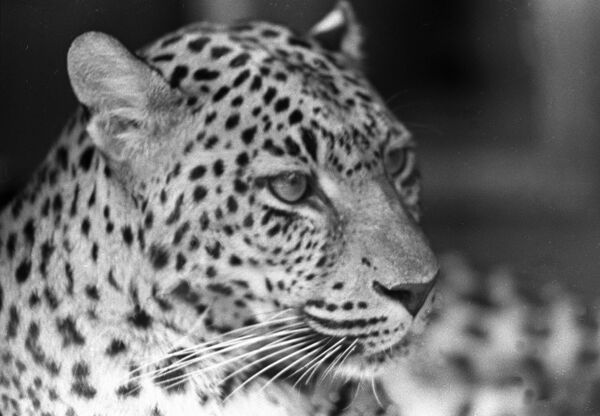 © RIA Novosti . Obukhov
/
Go to the photo bank
Subscribe
Only five to seven leopards remain in the wild in Armenia, Novosti-Armenia news agency reported, citing the Armenian director of the World Wildlife Fund.

"These noble animals are under the threat of extinction," Karen Manvelyan said.

According to him, the main reason leading to the leopards' extinction is poaching.

"Illegal hunting of rare species registered in the Armenian Red Book, including Bezoar ibex, Armenian mouflon sheep, and leopard, has not ceased," Manvelyan said. He added that even the brown bear is hunted out of season.

The conservationist said that Armenia had recently made a historical decision by creating two conservation areas in southern Armenia. Arevik National Park and Zangezur Sanctuary might solve the problem of rare species extinction, he said.

Zangezur Sanctuary has also become an important conservation park for rare and threatened flora and fauna.