Washington, Tokyo at odds on military base closures 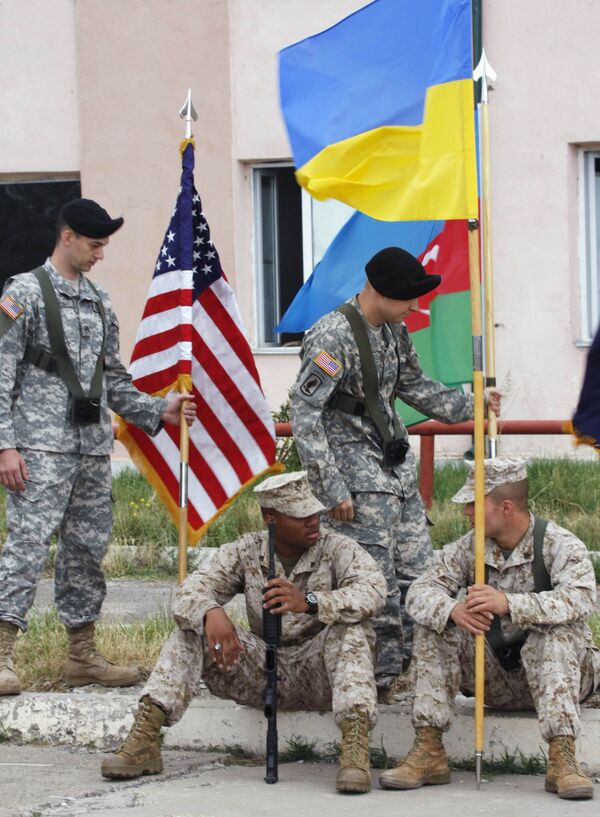 /
Go to the photo bank
Subscribe
U.S. President Barack Obama and Japanese Prime Minister Yukio Hatoyama are still at odds on a U.S. marine base on Okinawa. Obama arrived in Tokyo on Friday to kick off his Asian tour.

Obama arrived in Tokyo on Friday to kick off his Asian tour.

Newly appointed Hatoyama said in his election campaign earlier that he would not only close the U.S. military base in the city of Futenma, but from the entire southern Japanese island of Okinawa, where some 37,000 U.S. military personnel are based.

"It is a fact that we did campaign on this issue, and the Okinawans do have high expectations," Hatoyama said at a joint press conference with Obama after their meeting.

Washington has so far only agreed to talks on "the implementation" of the Okinawa agreement, which calls for a relocation to Guam of some 8,000 military personnel, but does not expect any major changes in the agreement itself.

"It will be a very difficult issue to resolve, but as time goes by, it would become even more difficult," Hatoyama said.

Japanese experts say the creation of a working group on the military issue is only a show by the prime minister to prove that he is making efforts on his campaign promises.

During the press conference, Obama praised his Japanese counterpart on international security, in particular on what Japan has done for the war in Afghanistan.

Hatoyama pledged $5 billion to Afghanistan in the areas of education and humanitarian aid.