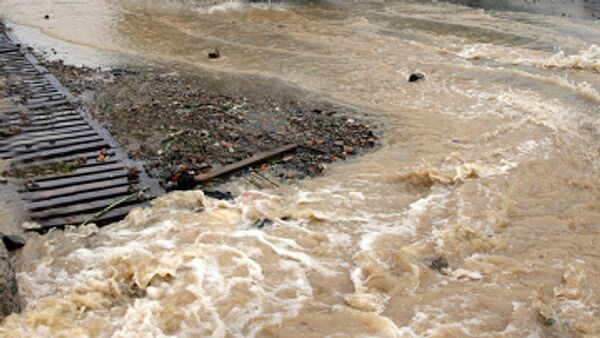 Three people died and 200 were left homeless in Brazil as the result of heavy rains which hit the northern suburbs of Rio de Janeiro, the Brazilian civil defense service said.

Some 15 residential districts were submerged by downpours on Thursday. About 20,000 pupils left home as all schools were closed in the area following the flood.

On Tuesday, Rio de Janeiro, Sao Paulo and other Brazilian cities were plunged into darkness by a blackout, which sparked when the Itaipu hydroelectric dam, one of the country's main electricity suppliers, suddenly went offline. The outage left up to 60 million people across the country without electricity for several hours.