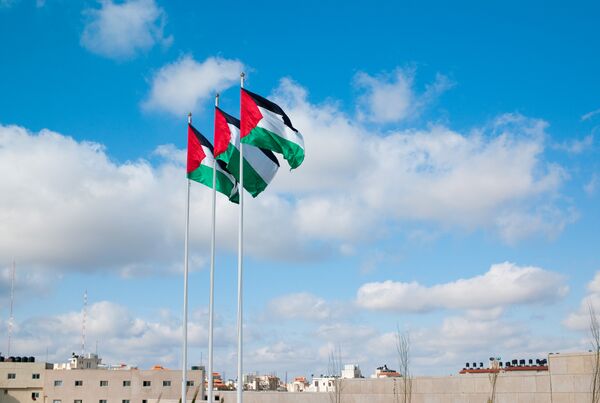 Abbas, whose ruling Fatah party controls the West Bank, refused last week to run in the elections over a stalemate in the Israeli-Palestinian and inter-Palestinian settlement. Islamist group Hamas-controlled Gaza earlier threatened to boycott the election.

A document to reconcile the two largest Palestinian factions - Hamas and Fatah - was put forward by Cairo in early September. In the summer of 2007, Hamas took control of the Gaza Strip and pushed Fatah out of the enclave.

Mahmoud Zahar, a Hamas representative, told Xinhua: "The elections are impossible without national understanding and would not have succeeded."