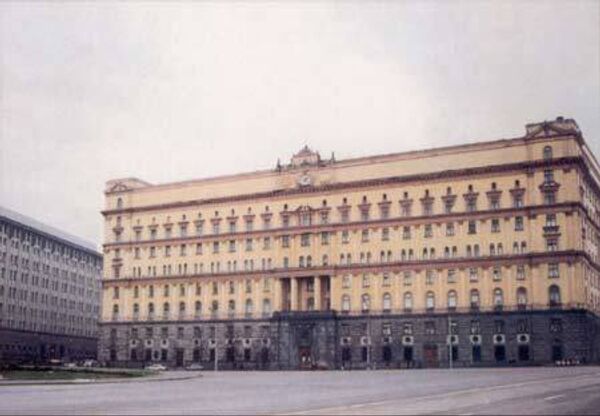 The FSB said it had prevented the activities of "an organized criminal group that traded in humans for a long time using channels of illegal migration to Western Europe."

The criminal group had been operating in central Russian regions looking for young women, mostly from poor families, taking them to Moscow to transport later to Europe, where they forced them into prostitution.

"As a result of the operation, 14 people in all were detained, with eight out of them in Russia and six abroad. Moreover, 20 more people were established as being involved in this criminal activity," the FSB said.

The United Nations Office on Drugs and Crime (UNODC) said in a report that human trafficking brings profit of about $32 billion annually.