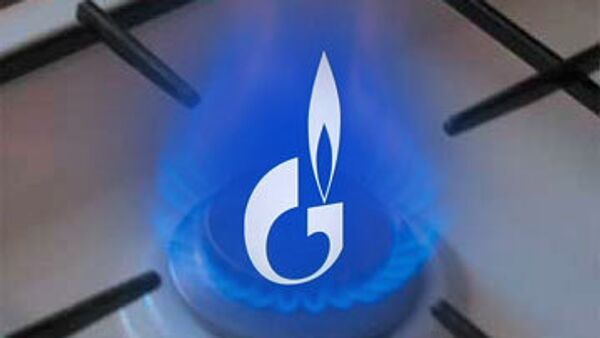 "Naftogaz has paid in full for gas supplies in October," a Gazprom spokesman said.

Ukrainian Prime Minister Yulia Tymoshenko said on Friday that Ukraine had paid the $500 million bill, but the information was not immediately confirmed by Gazprom.

In late October, Russian Prime Minister Vladimir Putin warned against possible problems with Kiev's payment for gas, saying they could cause difficulties for European consumers receiving Russian gas via Ukraine.

A dispute between Moscow and Kiev at the start of the year over gas debts and 2009 deliveries left millions of Europeans without gas in January.