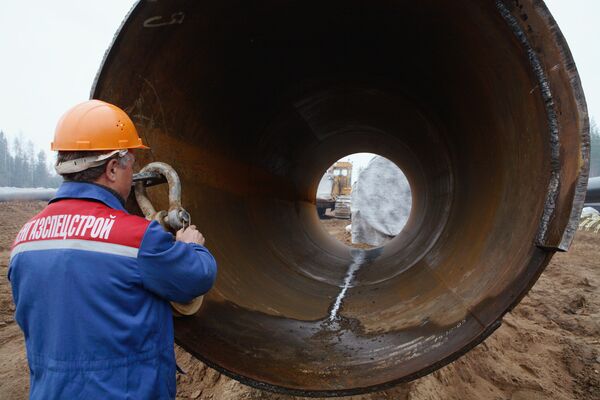 Subscribe
Russia's prime minister thanked Sweden and Finland on Thursday for approving the construction of a Russian-German natural gas pipeline through their economic zones in the Baltic Sea.

Sweden's environment minister, Andreas Carlgren, said approval was given following "an extensive analysis of the pipeline's impact on the environment."

The Finnish government said later on Thursday that Nord Stream was still to receive an environmental permit from the country's regulator overseeing the area, including over security measures to be taken while exploding wartime mines and munitions.

The project is now to be formally approved by Russia and Germany.

Nord Stream spokesman Steffen Ebert said Germany was expected to give its formal approval before the end of the year.