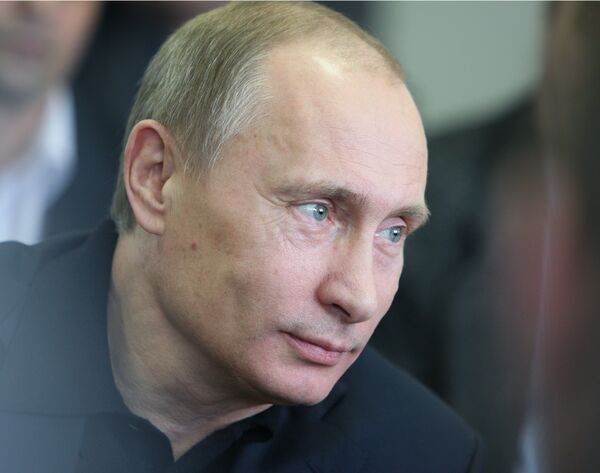 © Alexei Druzhinin
/
Go to the photo bank
Subscribe
Russia's prime minister thanked Sweden and Finland on Thursday for approving the construction of a Russian-German natural gas pipeline through their economic zones in the Baltic Sea.

Russia and Germany are now to formally approve the project.