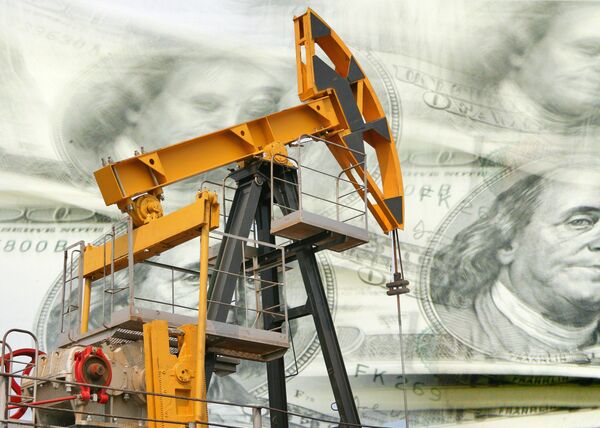 "We are pleased to have this opportunity to work with the people of Iraq to develop one of the world's great oilfields and we see this as the beginning of a long-term relationship with Iraq," said BP's chief executive Tony Hayward.

The signing followed BP's successful bid for the contract with CNPC in Baghdad in June.

The consortium led by BP (38%) with partners CNPC (37%) and the Iraq government's representative State Oil Marketing Organization (SOMO, 25%) agreed to nearly triple the Rumaila field's output to almost 3 million barrels of oil a day, which would make it the world's second largest producing oilfield.

BP and CNPC said they plan to invest "approximately $15 billion in cash over the 20 year lifetime of the contract with the intention of increasing plateau production to 2.85 million b/d in the second half of the next decade."

They said the Rumaila Field Operating Organization (ROO) would manage the rehabilitation and expansion project.

ROO will be staffed mainly by employees from South Oil Company and will contain a small number of technical experts and managers from BP and CNPC.