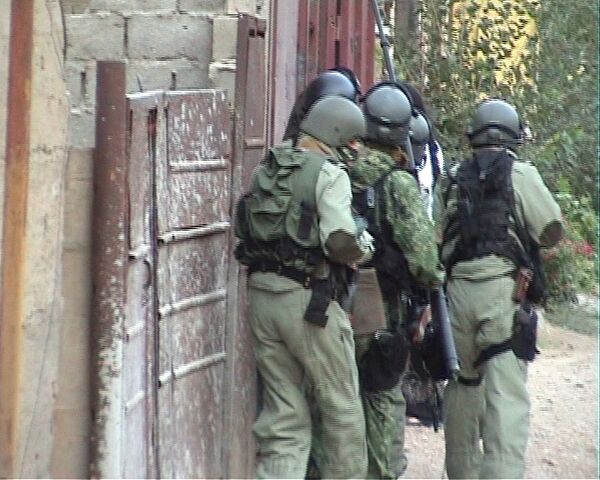 Dagestan's special police killed the gunmen after they refused to show their IDs and opened fire. Their identities are being established, the official said.

Dagestan and other mainly Muslim republics in Russia's North Caucasus, including Chechnya and Ingushetia, have seen a marked rise in militant violence of late, with skirmishes and attacks on police and other officials being reported almost daily.