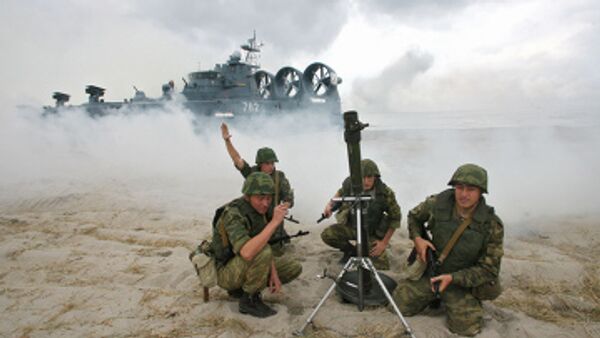 The accident occurred during life-firing drills at the Luga training grounds in the Leningrad Region. No casualties or damage have been reported.

The official added that the missile was carrying a dummy warhead because its service life has expired and it was due for destruction.

Nevertheless, an investigation into the accident will be launched, Kuznetsov said.

According to the official, the second Tochka-U missile, which was launched during the same drills, hit the designated target.

The Tochka-U (SS-21 Scarab) short-range tactical ballistic missile is a 1989 modification of the Tochka missile system that went into service with the Soviet military in 1976. It has an effective range of 120 km (70 miles).

Tochka-U is a high-precision weapon that can be used for strikes on enemy tactical targets, such as control posts, bridges, storage facilities, troop concentrations and airfields. It can carry conventional and nuclear warheads.

At least 15 Tochka missile systems were reportedly deployed by Russia during the five-day war with Georgia in August 2008.