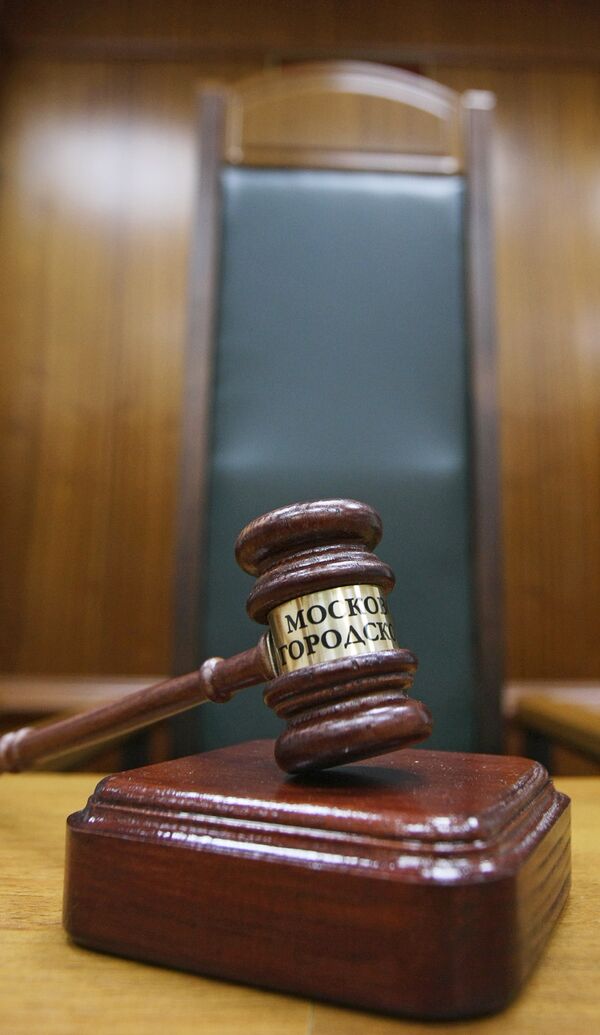 Subscribe
A plenary session of Russia's Supreme Court on Thursday asked the Constitutional Court to rule on whether capital punishment could again be legal in Russia from January 1.

MOSCOW, October 29 (RIA Novosti) - A plenary session of Russia's Supreme Court on Thursday asked the Constitutional Court to rule on whether capital punishment could again be legal in Russia from January 1.

The Constitutional Court said it could consider the issue on November 3.

"Because of the urgency and the extraordinary significance of the question posed, a decision to accept the consideration of the application could be taken at the next plenary meeting of judiciary on November 3, 2009," the court's press service said in a statement.

In February 1999, the Constitutional Court introduced a moratorium on the use of the death penalty, ruling that no court could sentence criminals to death until all courts had switched to jury trials.

However, jury trials have now been established throughout Russia. Chechnya will become the final Russian republic to institute jury trials on January 1, 2010.

Supreme Court Justice Vladimir Davydov said the possible use of capital punishment in Russia from 2010 would come into conflict with Russia's international commitments.

Russia still has capital punishment on its books, but undertook to abolish it in 1997, when it signed Protocol 6 to the European Convention on Human Rights. Russia is the only one of the 47 members of the Council of Europe not to have ratified the protocol, under which states commit to abolishing the death penalty except in times of war or the imminent threat of war.