Moscow checking if Russians are on seized Thai ship 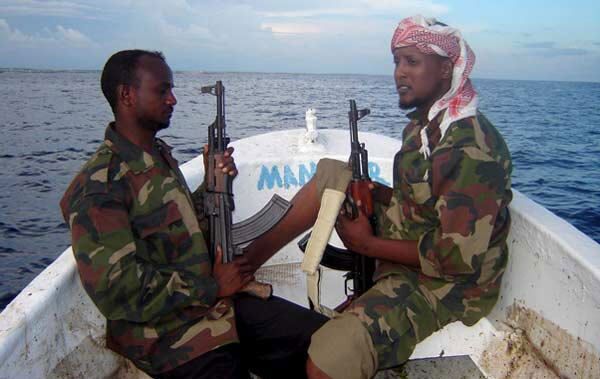 © www.obozrevatel.com
Subscribe
Russia is investigating whether there are Russians on board the Thailand-flagged fishing vessel hijacked by pirates off Seychelles on Thursday, a Foreign Ministry spokesman said.

MOSCOW, October 29 (RIA Novosti) - Russia is investigating whether there are Russians on board the Thailand-flagged fishing vessel hijacked by pirates off Seychelles on Thursday, a Foreign Ministry spokesman said.

The vessel, the Thai Union 3, was hijacked by two pirate skiffs about 370 km (200 nautical miles) north of the Seychelles earlier on Thursday. According to a European Union naval task force operating in the region, the vessel was seized by pirates 1,200 km (650 nautical miles) east of Somalia and appeared to be heading towards the East African country.

The EU force said in a statement the vessel's crew was believed to consist of 25 Russian-speaking sailors, although the information has not been confirmed.

"For now, our goal is to discover whether there are sailors with Russian citizenship on board the ship," the Foreign Ministry spokesman said. "We have sent inquiries to a range of states...including Kenya, Yemen, Eritrea, and Seychelles."

"We hope the situation will be clarified in the near future," Nesterenko added.

Pirates are presently holding eight ships, four of them seized over the past two weeks.

So far this year, there have been over 150 pirate attacks on commercial vessels in the Gulf of Aden and off the east coast of Somalia, which has been without an effective government since 1991.