Putin hopes Nord Stream project will be implemented on schedule 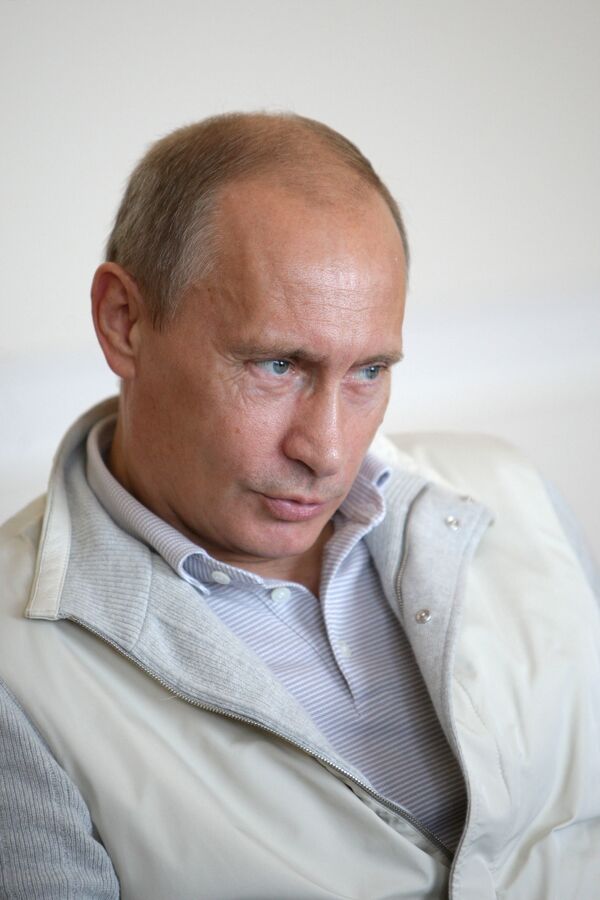 Russian Prime Minister Vladimir Putin said Sunday after talks with his Finnish counterpart Matti Vanhanen that he hopes the Nord Stream gas pipeline will be built on schedule.

"I hope Nord Stream will be completed in line with earlier designated timeframes," Putin told journalists.

The Nord Stream pipeline, which will pump gas from Siberia to Europe under the Baltic Sea, bypassing East European transit countries, is being built jointly by Russian energy giant Gazprom, Germany's E.ON Ruhrgas and BASF-Wintershall, and Dutch gas transportation firm Gasunie at an estimated cost of $12 billion.

The ambitious project is scheduled to be completed in 2012, but its environmental safety has been questioned by several of the transit countries, including Finland. Vanhanen told journalists on Sunday that Finland will approve the Nord Stream project by the end of the year.

On October 20, Denmark became the first country to approve the pipeline's route. The Danish Energy Agency said the pipeline would run through 88 km (55 miles) of Denmark's territorial waters and 50 km (31 miles) of its exclusive economic zone.