North Afghanistan 'a bridgehead for drug-trafficking to Russia' 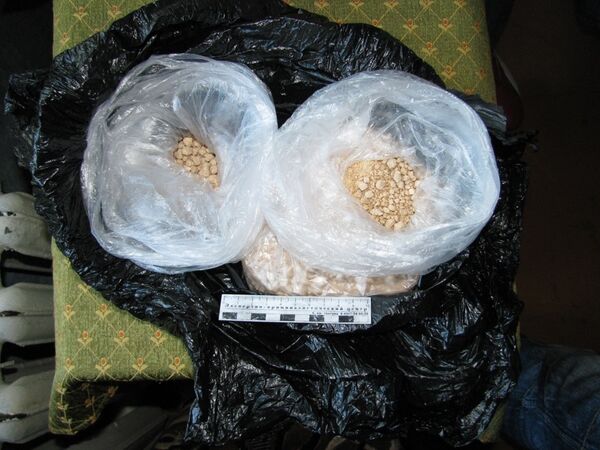 Afghan regions controlled by the Northern Alliance serve as a bridgehead for drug-trafficking to Russia, a top Russian drug control official said on Friday

"In the fight against the Taliban, the U.S. has used the Northern Alliance forces, which we are supporting even now," Viktor Ivanov, director of the Federal Drugs Control Service, said at a meeting at the General Staff Academy.

Ivanov said the Taliban is a religious component in Afghan society, which consolidates various forces to combat a foreign invasion and does not pose a direct threat to Russia.

The most modern and the best equipped laboratories processing opium poppy into heroin are located in the northern provinces of Afghanistan near the Tajik, Turkmen and Uzbek borders, which are areas of influence of the Northern Alliance.

The real threat comes from drug bosses operating in the north of Afghanistan, "and the coalition forces are not conducting an effective fight against them," the official said.

The International Security Assistance Force (ISAF) in Afghanistan established in 2001, has about 67,000 troops in Afghanistan under a UN mandate to give security support to the Afghan government and stop the flow of drugs from the country.

The UN Security Council has extended by one year, until October 13, 2010, the ISAF mandate, unanimously adopting resolution 1890 drafted by Japan.

Ivanov suggested that Russia should send its own special representative to Afghanistan to monitor the situation in the country and promptly report any problems to the Kremlin.