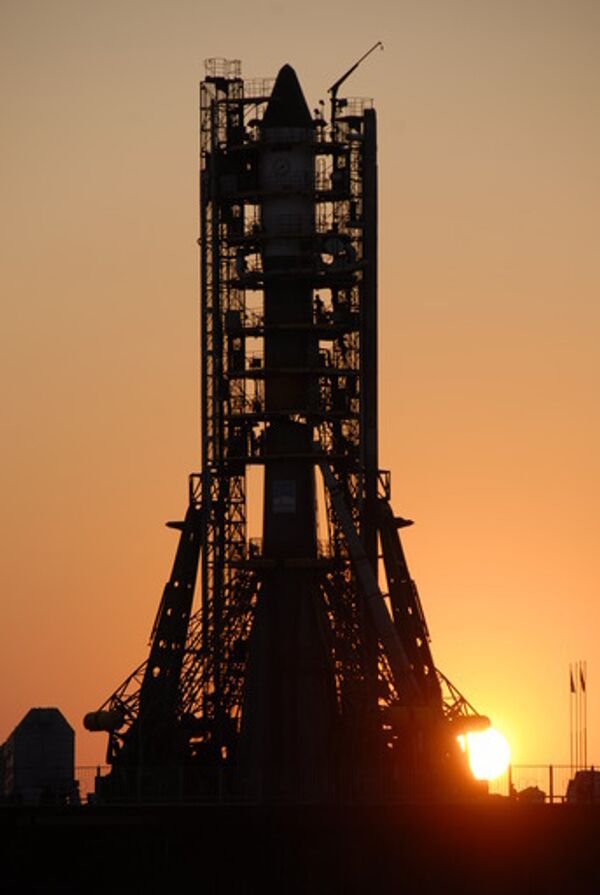 Roscosmos said the delay was caused by the need to carry out work to increase the reliability of the satellites.

The 18 satellites the system requires for continuous navigation services covering the entire territory of the Russian Federation are currently in orbit.

Another six satellites still have to be launched to bring numbers up to the 24 needed to provide services worldwide. The launch of another three Glonass satellites has been scheduled for December 4, also from the Baikonur space center.

Roscosmos head Anatoly Perminov earlier pledged that all six satellites required to complete the Glonass satellite grouping would be launched by the end of 2009.