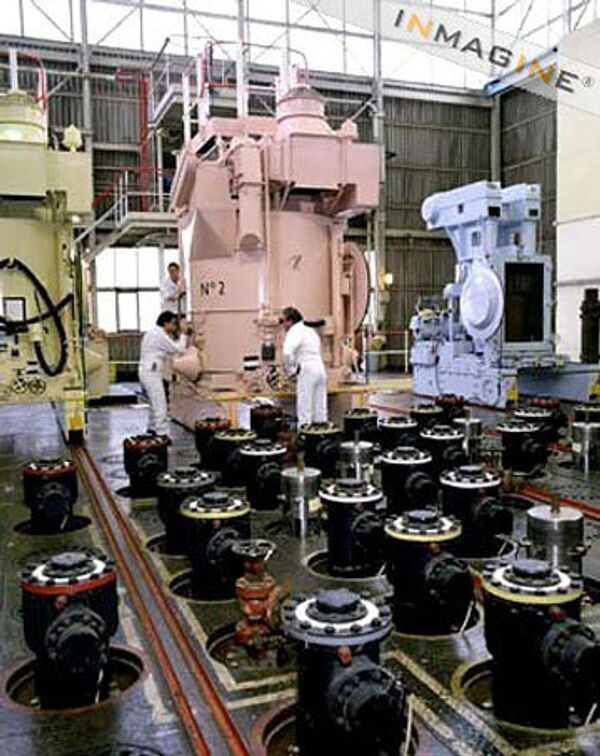 The company, which currently controls 17% of the world's market of fuel for nuclear power plants, previously said it intended to gain a 30% share.

Pyotr Lavrenyuk said the adjustment was due to "a change in global nuclear power plant construction dynamics."