Russia's GDP up 0.6% quarter-on-quarter in July-September 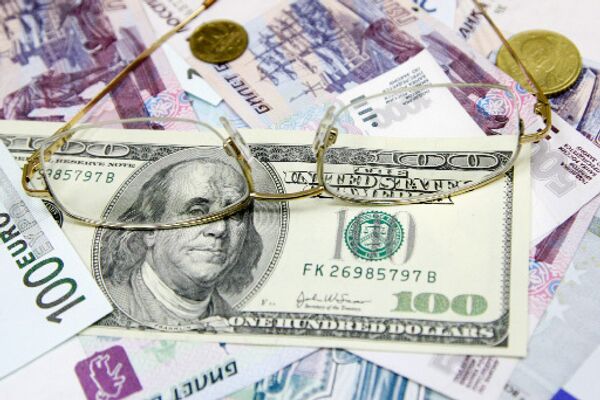 "For the first time since the second quarter of 2008, GDP registered positive quarter-on-quarter dynamics. Net of seasonal factors, GDP grew 0.6% in the third quarter compared with the second quarter, or by annualized 2.4%," the ministry said.

Year-on-year, Russia's GDP declined 9.4% in the third quarter and 10.9% in the second quarter, the ministry said.

However, Russia's GDP decline decelerated to an estimated 8.6% in September, year-on-year. Net of seasonal factors, GDP grew 0.5% during the month, the ministry said.

Russian economics and finance officials said in September that the third quarter would see the start of Russia's exit from recession but added that it was still premature to consider the economic crisis over.

Central Bank First Deputy Chairman Alexei Ulyukayev said on Tuesday that Russia's 2009 inflation could be below 10.3% compared with the projected figure of 11%.

"Year-on-year inflation in Russia currently stands at 10.3%. By the end of the year it will clearly not be higher, and may even decline," he said.