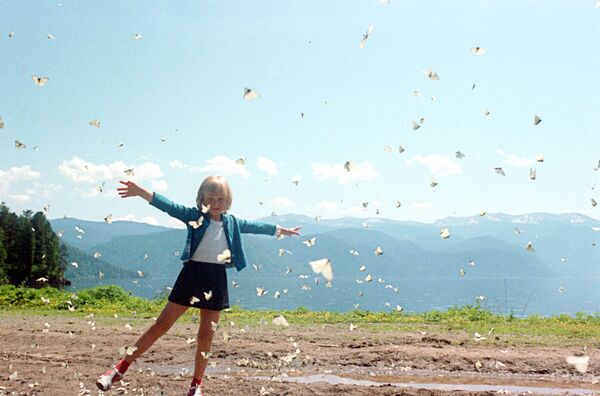 Ukraine's parliament will gather for a session on Tuesday to discuss allegations that children have been sexually abused at a well-knownholiday camp on the country's Black Sea coast.

KIEV, October 20 (RIA Novosti) - Ukraine's parliament will gather for a session on Tuesday to discuss allegations that children have been sexually abused at a well-known holiday camp on the country's Black Sea coast.

The Artek camp in the Crimea has been the focus of Ukrainian media reports since October 13, when a lawmaker from Ukraine's political opposition party said two siblings had been raped at the camp and that top officials were involved in the abuse.

Members of the Supreme Rada are expected to hear reports on the Artek camp investigation from the prosecutor general, the interior minister and a parliamentary human rights envoy.

The parliament is also expected to form a special investigation committee.

Ukrainian media said three unnamed members of parliament are suspected of involvement in the abuse, but that they have denied the allegations. According to police, a man suspected of sexually assaulting his own children in the camp has been detained.

Artek general director Boris Novozhilov was hospitalized last Saturday with heart problems after police officers searched the apartments of some of his relatives in Kiev in connection with the case.

Located in the southern Crimea not far from the city of Yalta, Artek is famous as the main Soviet-era pioneer camp, which has welcomed children all year round since the 1930s and even worked during World War II, when the center moved to Altai. The camp closed this winter due to financial problems, but resumed its work in February.