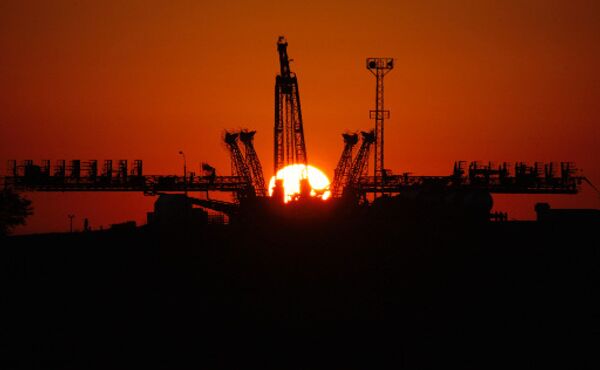 Russia will spend an estimated 400 billion rubles ($13.5 billion) on the construction of the new Vostochny space center in its Far Eastern Amur Region, federal space agency Roscosmos said on Thursday.

Russia currently uses two launch sites for space carrier rockets and ballistic missiles tests: the Baikonur space center in the Central Asian Republic of Kazakhstan, which it has leased since the collapse of the Soviet Union, and the Plesetsk space center in northwest Russia.

The new space center, which will employ 20,000-25,000 people, will ensure Russia's independence in the launch of piloted space vehicles, currently carried out at Baikonur.

The first launch from the new space center is scheduled for 2015 and piloted spacecraft are intended to blast off from Vostochny in 2018.

Construction is expected to start in 2011, with design and survey work already under way.