Russian crime boss Yaponchik to be buried in Moscow 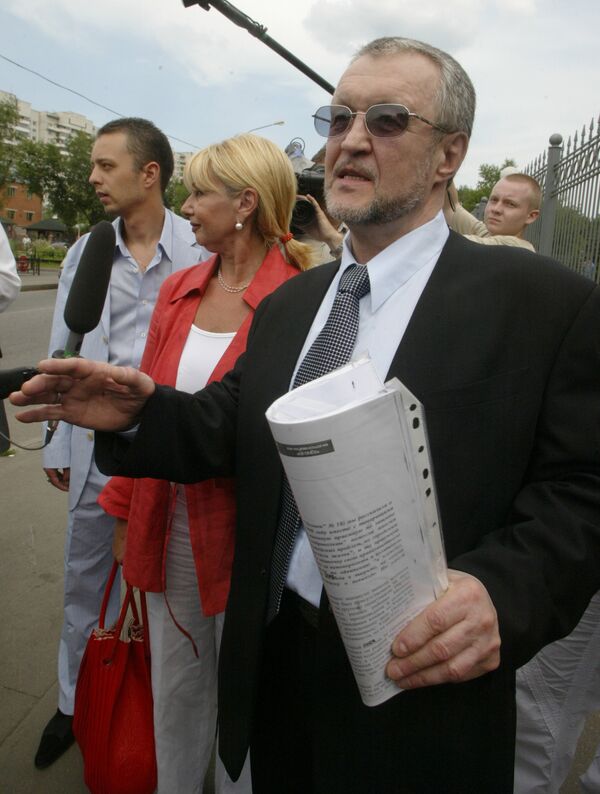 At the funeral, investigators "expect to see representatives of all Russia's criminal structures and 'thieves in law' [top criminal figures] not currently serving jail terms. Celebrities who were personal friends of Ivankov are also expected to attend," a police officer told RIA Novosti.

"On the day of the burial, the cemetery's territory will be cordoned off by not only police, but also interior troops. Approach routes will be searched by sniffer dogs," he said.

Yaponchik (meaning 'little Japanese'), who had kept a low profile since his 2005 acquittal by the Russian Supreme Court on 1992 murder charges, was hospitalized in July after he was wounded in a shooting in Moscow.

He was shot in the abdomen by snipers when he was coming out of a cafe in northern Moscow on July 29.

In June 2004, the General Prosecutor's Office filed a request asking the United States to extradite Ivankov to Russia. The request was granted, and Ivankov was freed from a U.S. jail on July 11, 2004, and handed over to immigration authorities.