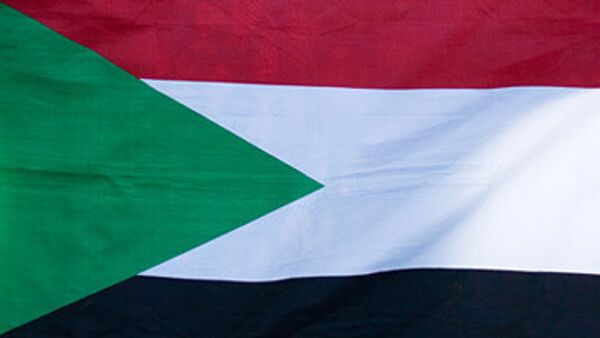 Subscribe
A Sudanese court on Monday upheld death sentences for four Islamists convicted of murdering a U.S. diplomat and his driver in January 2008.

MOSCOW, October 12 (RIA Novosti) - A Sudanese court on Monday upheld death sentences for four Islamists convicted of murdering a U.S. diplomat and his driver in January 2008.

John Granville and his Sudanese driver, Abdelrahman Abbas Rahama, were shot dead while returning from a party in Khartoum in the early hours of January 1 last year.

Granville's mother had called for the killers to be executed.

The judge, Said Ahmed al-Badri, told the court: "The murder of a person is as illegal from the point of view both shariah law and Sudanese criminal law."

The men were sentenced to death by hanging in June this year, but the sentence was cancelled after the driver's father said he forgave the killers.

Under Sudanese law, courts ask families of murder victims whether they want the culprits to be executed.

Granville worked for the U.S. Agency for International Development.

Only 25 countries in the world still carried out executions in 2008. According to Amnesty International, 93% of registered executions took place in five countries: China, Iran, Pakistan, Saudi Arabia and the United States.