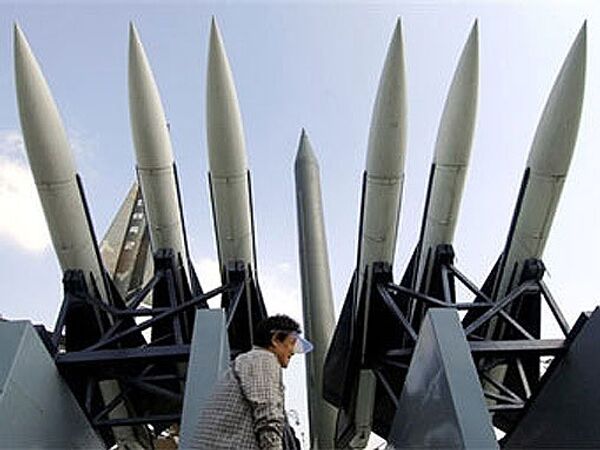 The missiles were fired from a testing range in Cape Musudan on the country's eastern coast, the agency said.

North Korea earlier declared a navigation ban in waters off its east and west coasts from October 10 to October 20, the agency said.

In early July, the North Korean military carried out several launches of short-range missiles from its east coast. The South Korean Defense Ministry said the missiles were Scud-type and had flown up to 500 kilometers (300 miles) before falling into the Sea of Japan.