Illegal immigrants from Turkey ask for asylum in Austria 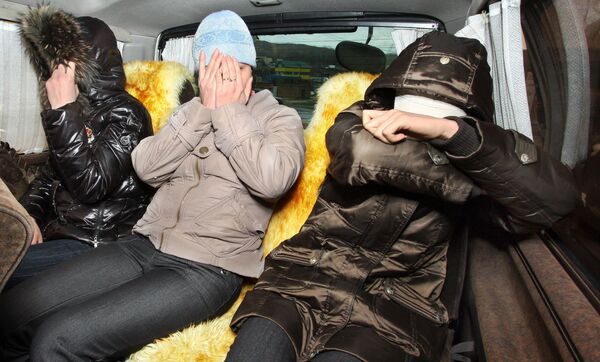 Sixty-four illegal immigrants from Turkey discovered by Austrian police early on Saturday in the southeastern state of Styria have asked for asylum, Austrian radio reported Sunday.

The immigrants were hiding in two trucks designed to transport vegetables and fruit. Police said they were Kurds and headed for Germany, each of them paying up to 10,000 euros ($15,000) for the illegal trip from Istanbul to Vienna.

They are now reportedly accommodated in a refugee camp in the city of Traiskirchen.

Police have arrested three people aged 30-50 in the illegal immigrant transportation case. An investigation is underway.