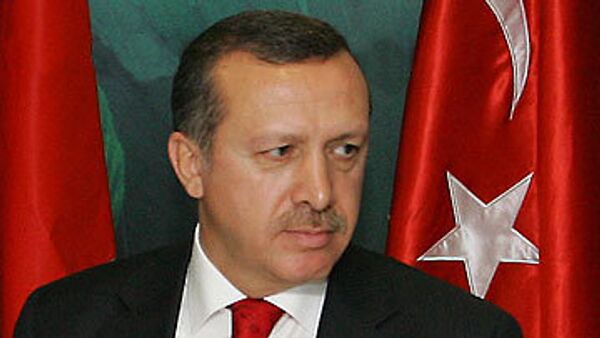 Erdogan, who said the deal was "an important step," added, however, that Turkey would not open its border with Yerevan until the ex-Soviet republics of Armenia and Azerbaijan settled their dispute over the Nagorny Karabakh region.

Turkey closed its border with Armenia in 1993 in a show of support for Muslim ally Azerbaijan, following a bloody conflict over Nagorny Karabakh between the two ex-Soviet republics.

Turkey has also demanded that Yerevan drop its campaign to have the mass killings of Armenians by Ottoman Turks in 1915 internationally recognized as genocide.