Russians go to polls to vote in regional elections 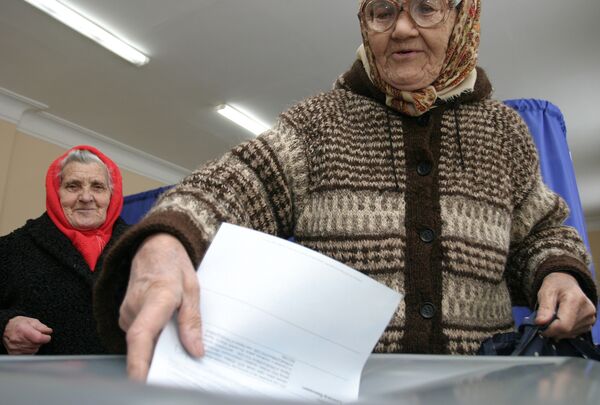 Polls open on Sunday for about 30 million Russians to vote in regional elections.

Elections to local authorities are being held in 76 Russian regions, including the North Caucasus republics of Chechnya and Ingushetia, which are due to hold their first municipal elections.

Among other regions going to the polls are Moscow, the Republic of Mari El in the Volga region and the central Tula Region. Mayors will be chosen in the Chechen capital, Grozny, Ingush capital, Magas, southern Russian city of Astrakhan and Far Eastern city of Yuzhno-Sakhalinsk.

A total of 90,000 candidates have been registered to run in the election. The Central Election Commission earlier refused to give any forecasts on the turnout but said the election campaign had been calm with almost no serious violations reported.

Chechen President Ramzan Kadyrov pledged on Friday that 99% of Chechen voters would go to the polls on Sunday.

More than 75,000 police and over 3,000 interior troops have been involved in security measures during Sunday's elections across the country.