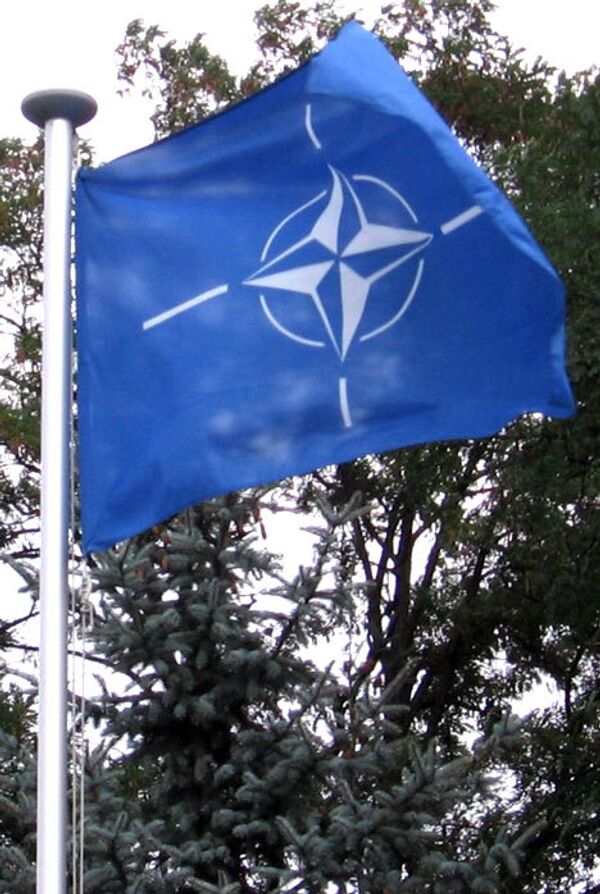 "Georgia remains one of the most desirable candidates for the alliance," Robert Simmons said.

He arrived in Tbilisi to see how Georgia is meeting its obligations and to "study the situation on the ground."

He is to meet Georgian state and government officials, opposition leaders and NGOs.

NATO Secretary General Anders Fogh Rasmussen said on Wednesday that the findings of an international commission investigating the causes of the war with Russia over South Ossetia would not affect the prospects of Georgia joining NATO.

The report, compiled by the Swiss diplomat Heidi Tagliavini along with 30 European military, legal and history specialists, blamed Tbilisi for starting the conflict, but says that subsequent Russian actions "went far beyond the reasonable limits of defense" and also were "in violation of international law."

Georgia, alongside another former Soviet republic, Ukraine, has long sought NATO membership, but the alliance refused at its April summit to let Georgia and Ukraine into Membership Action Plan (MAP), a key step for membership in the 26-nation bloc.