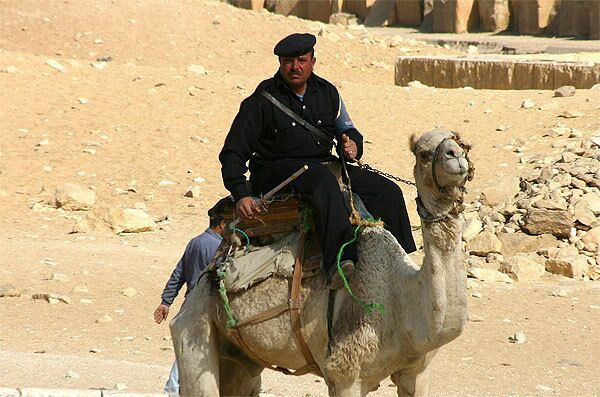 The nationals of Ethiopia and Eritrea tried to get through barbed wire several kilometers from an official border crossing. When police opened fire into the air, the immigrants surrendered.

They said they were heading for Israel to find jobs. Each one of them paid about $1,000 for the services of a guide who promised to get them to Israeli territory.

This is not the first time immigrants try to penetrate into Israel. Egyptian military shot dead about 16 illegal immigrants this year, and 28 people died on the border in 2008.

International human rights organizations have repeatedly called for a ban on the Egyptian authorities to open fire on unarmed people, but Cairo has insisted it has the right to protect the border saying border guards open fire to kill only if the violators ignore their warnings.

According to Egyptian authorities, criminal groups specializing in getting illegal immigrants across the border operate in the region.