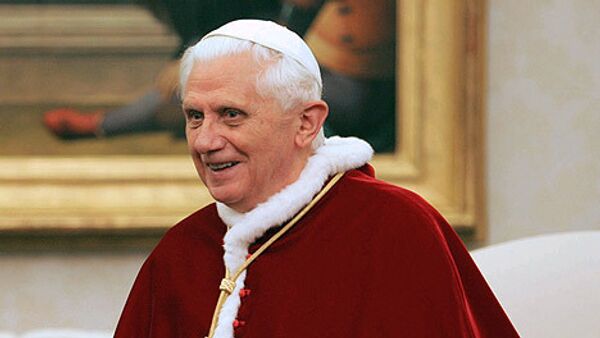 The pope and Abbas last met May 13 in Bethlehem. Abbas visited Benedict in the Vatican in 2005 and 2007. Abbas proclaimed the pontiff an honorary citizen of the Palestinian National Authority.

They are expected to touch upon the planned signing of a national reconciliation agreement between the rival Palestinian factions Fatah and Hamas in Cairo on October 26. Egypt plays the role of mediator between the two factions.

Fatah and Hamas until recently had no direct dialogue. In early September Cairo put forward a new document to reconcile the factions, which split in June 2007 when Hamas took control of the Gaza Strip and pushed the Fatah movement out of the enclave. The six previous rounds of reconciliation talks resulted in failure.