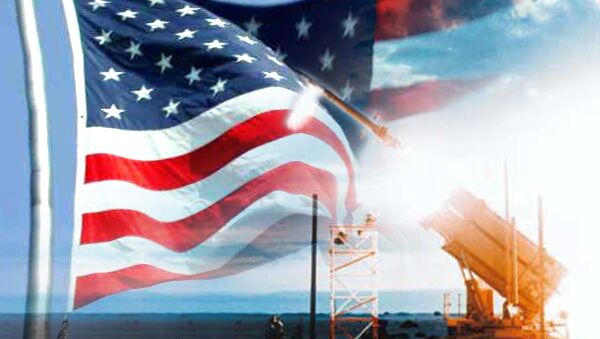 The U.S. will go ahead with the deployment of a Patriot missile battery in Poland, a Polish radio station said on Tuesday.

WARSAW, October 6 (RIA Novosti) -- The U.S. will go ahead with the deployment of a Patriot missile battery in Poland, a Polish radio station said on Tuesday.

RMF FM said a Polish delegation that had just returned from Washington had received assurances from U.S. authorities that the missiles would be deployed on Polish soil.

Poland's deputy defense minister previously said U.S. Patriot air-defense missiles and over 100 U.S. personnel would be deployed in Poland by the end of this year, despite Russia's objections.

Polish Foreign Minister Radoslaw Sikorski said in February that a battery of U.S. Patriot systems would be placed in Poland, regardless of whether plans for a U.S. missile defense base in the country went ahead or not.

The Bush administration had agreed to upgrade Polish air defenses with a Patriot battery in a deal that included the deployment of interceptor missiles in Poland. U.S. President Barack Obama scrapped the proposed Central European missile shield, which would have also seen a radar stationed in the Czech Republic, last month.

Moscow, which has consistently objected to the shield as a threat to its national security, welcomed the move. Russian President Dmitry Medvedev said later that Moscow would scrap plans to deploy Iskander-M missiles in Russia's Kaliningrad Region, near Poland. Medvedev said last November that Russia would deploy the missiles in Kaliningrad, which borders NATO members Poland and Lithuania, if the shield was put into operation.

As well as the U.S., the Patriot is in service in Egypt, Germany, Greece, Israel, Japan, Kuwait, the Netherlands, Saudi Arabia and Taiwan. Patriot missile systems were successfully deployed by U.S. forces during Operation Iraqi Freedom in 2003.