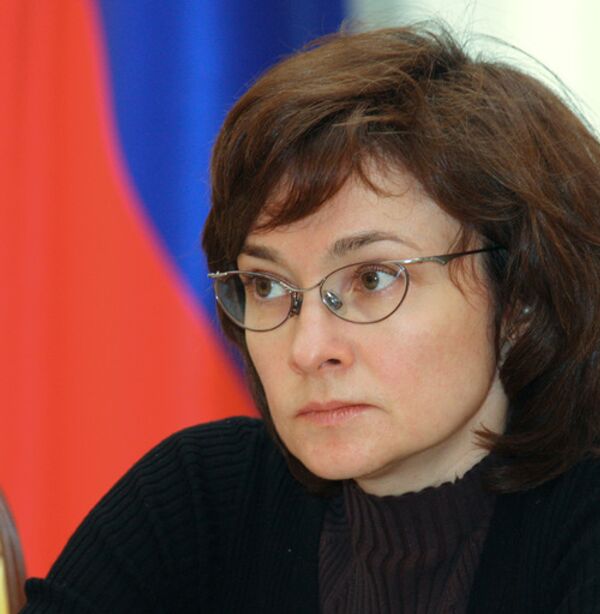 Elvira Nabiullina said, however, that such prime state-controlled assets as Rosneft, Aeroflot, Russian Railways, Sberbank, VTB Bank, and Gazprom Neft would not be sold off next year.

"They are not in the privatization plan," the minister told reporters after a meeting on privatization chaired by Prime Minister Vladimir Putin.

She also said Sheremetyevo airport was not slated for privatization.

She said this year privatization should bring 12 billion rubles ($400 mln) to state coffers.