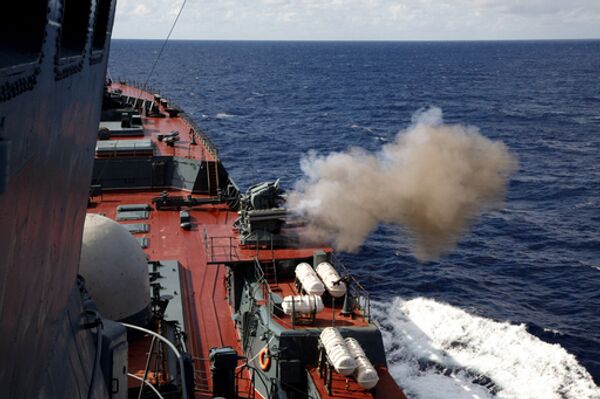 The Indonesian Navy is planning to arm its new patrol boats with Russian and Chinese missiles, the Antara national news agency reported on Tuesday.

"We will gradually increase the number of patrol boats and arm them with Russian and Chinese manufactured missiles," the agency quoted Navy Commander Adm. Tedjo Edhy Purdijatno as saying.

Speaking at a ceremony to mark the 64th anniversary of Indonesia's Armed Forces, he said the patrol boats would be used to guard the country's maritime borders.

The Indonesian Defense Ministry said in July the country had put off until 2011 plans to buy two submarines and several warplanes due to financial problems.

The Defense Ministry said a decision was unlikely to be made in the near future.