One of first Soviet cosmonauts dies in Crimea 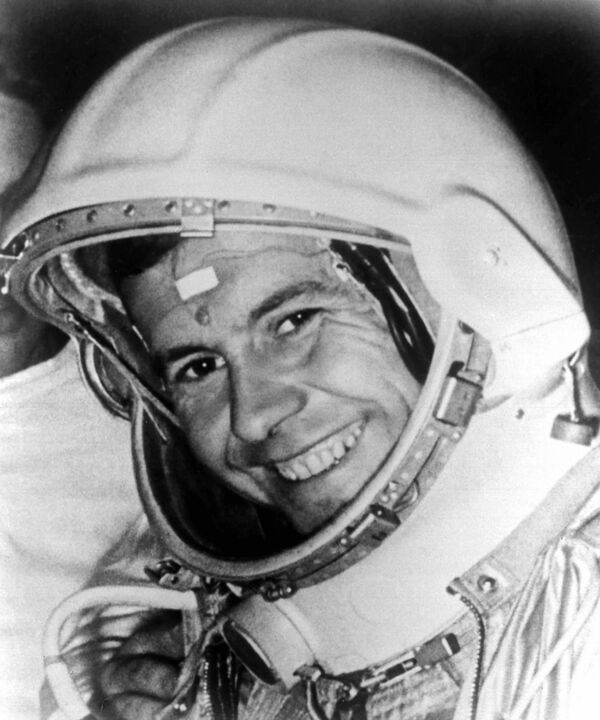 © RIA Novosti . RIA Novosti
/
Go to the photo bank
Subscribe
One of the first Soviet cosmonauts, who orbited the Earth barely a year after Yuri Gagarin's historic first spaceflight, died in the southern Crimean city of Hurzuf on Wednesday, a Ukrainian official said.

SIMFEROPOL, September 30 (RIA Novosti) - One of the first Soviet cosmonauts, who orbited the Earth barely a year after Yuri Gagarin's historic first spaceflight, died in the southern Crimean city of Hurzuf on Wednesday, a Ukrainian official said.

"Pavel Popovich died on Wednesday morning in his flat in Hurzuf," said Alla Goreva, spokeswoman for the speaker of the Crimean parliament.

She did not elaborate on the cause of the cosmonaut's death.

Popovich, who would have celebrated his 79th birthday in October, became the sixth man to orbit the Earth as pilot of the Vostok-4 spaceship on August 12-15, 1962. His second and final spaceflight took place on July 3-19, 1974, when he commanded the Soyuz-14 spacecraft.

Popovich received several state awards, including two Hero of the Soviet Union Gold Star medals, two Orders of Lenin, an Order of Friendship of Peoples and an Order of the Red Star. A mountain range in Antarctica and a Mars-crossing asteroid are named after the cosmonaut.

"Pavel was a wonderful person and a professional cosmonaut, devoted to his work, and he was also a good friend," said Tereshkova, who became the first woman in space a year after Popovich's first flight.

"It is a great loss both for us and for cosmonautics," she added.