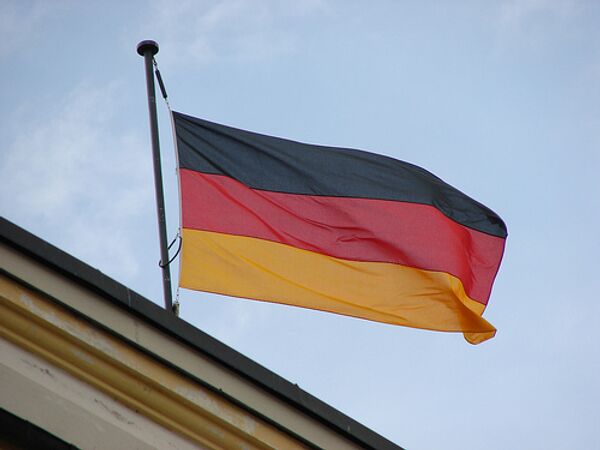 Merkel, 55, and Steinmeier, 53, on Saturday, the last day of the election campaign, tried to win undecided votes. Opinion polls have showed that the conservatives are slightly ahead of the Social Democrats.