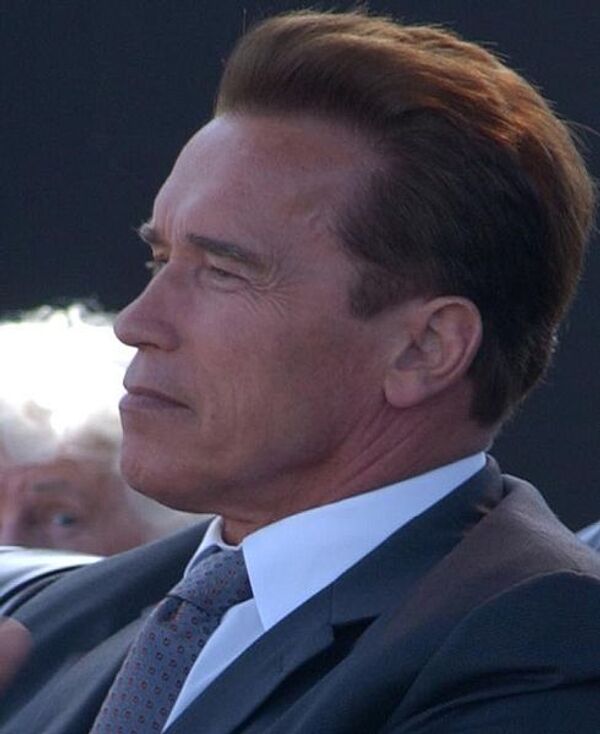 WASHINGTON, September 18 (RIA Novosti) - The fate of Fort Ross, built in 1812 in California by Russian settlers and now under threat due to state funding cuts, will be decided within two weeks, the state parks' authority said.

California State Parks spokeswoman Sheryl Watson told RIA Novosti that the list of parks to be closed has yet to be finalized, and will be ready in one to two weeks.

Fort Ross, around 120 kilometers (80 miles) north of San Francisco, was founded under a tsarist charter by the Russian-American Company and was used for three decades.

The Fort Ross Historic State Park was established in 1906 and includes the restored Rotchev House, built around 1836 for the administrator of the outpost and a reconstruction of the first Russian Orthodox church in the Americas south of Alaska.

Kislyak visited the park at the end of August after the possibility of its closure became known, and sent a personal letter to Governor Schwarzenegger.

The California governor replied that he recognized the significance of the park, and would try to keep as many parks open as possible, but did not make any commitments.

The Russian consulate in San Francisco has also been involved and the embassy press secretary in Washington said the diplomatic efforts would continue.

There are discussions on public-private partnerships to help finance the running of the park, and even suggestions that the Russian government could have a role.