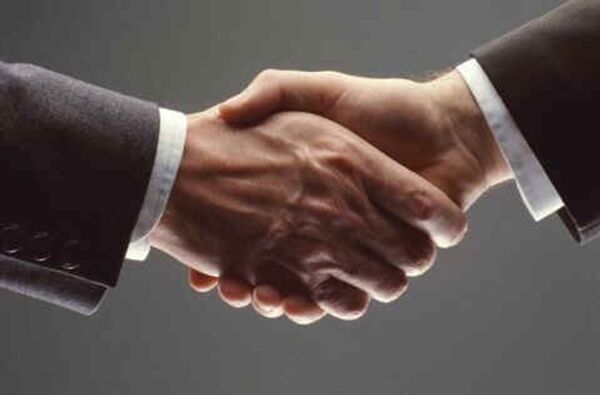 Nicaragua and the former Georgian republic of Abkhazia have signed an agreement on establishing diplomatic relations, Nicaraguan media reported.

The Central American country recognized the independence of Abkhazia, along with Georgia's other ex-republic, South Ossetia, after last summer's conflict between Russia and Georgia.

The Abkhazian diplomat said after the signing: "This event is of major historical significance for Abkhazia. Nicaragua will always be an important friend for us, and we expect to further develop the documents we have signed."

On Thursday, Venezuela became the third country after Russia and Nicaragua to recognize Abkhazia and South Ossetia as sovereign states, a move condemned by Georgia, which considers the republics part of its territory.

Russian media have said that more Latin American nations could recognize the two republics, which have maintained de-facto independence since bloody post-Soviet conflicts with Georgia in the early 1990s.