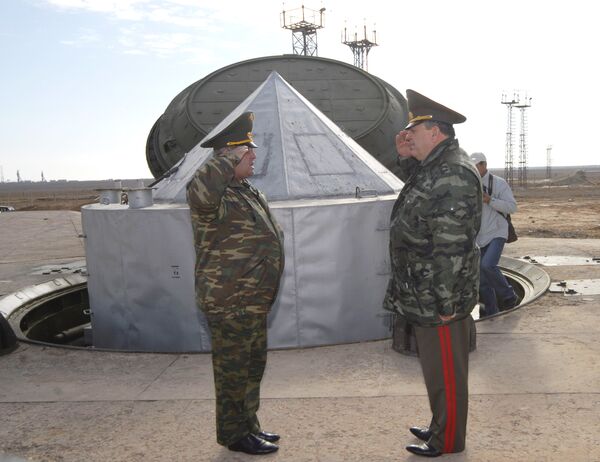 "During the exercises, the SMF will practice operations control in scenarios involving conventional and nuclear warfare," the official said.

"A total of over 2,000 servicemen and 150 theater- and tactical-level command-and-control centers will take part in the drills," he said.

The exercise coincides with the start of the Russian-Belarusian large-scale Zapad 2009 exercises, which will be held on September 8-29 and involve around 13,000 service personnel on both sides.

Russia's SMF plans by 2016 to modernize its command-and-control systems in order to improve their ability to overcome missile defenses and increase the survivability of delivery vehicles.

Silo-based missiles constitute 45% of the total ballistic missile arsenal. They carry about 85% of nuclear warheads deployed by the SMF.