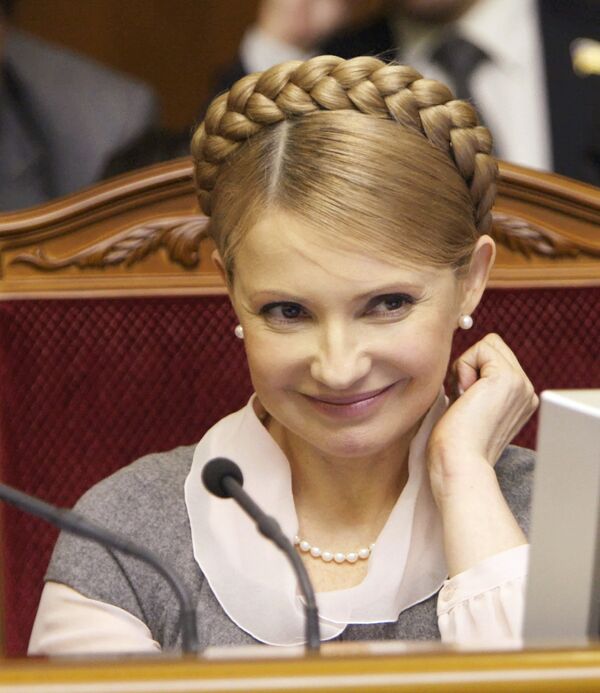 "We have determined that 25.5 billion cubic meters [which have already been pumped into Ukraine's underground gas storage facilities] are sufficient for us to live normally through the winter period and provide the country with gas. We can already stop pumping natural gas into gas storage tanks," Tymoshenko said.

Tymoshenko also said that the gas contracts signed between Russia and Ukraine at the start of the year must not be reviewed in any case.

Russia, which supplies around one quarter of Europe's gas, briefly shut down supplies via Ukraine's pipeline system at the start of the year during a dispute over Kiev's debt and new gas prices.

The conflict was resolved in January, when Russian Prime Minister Vladimir Putin and Tymoshenko agreed deals on deliveries to and gas transit through Ukraine for 2009.

The ex-Soviet state transits around 80% of Russia's Europe-bound gas.