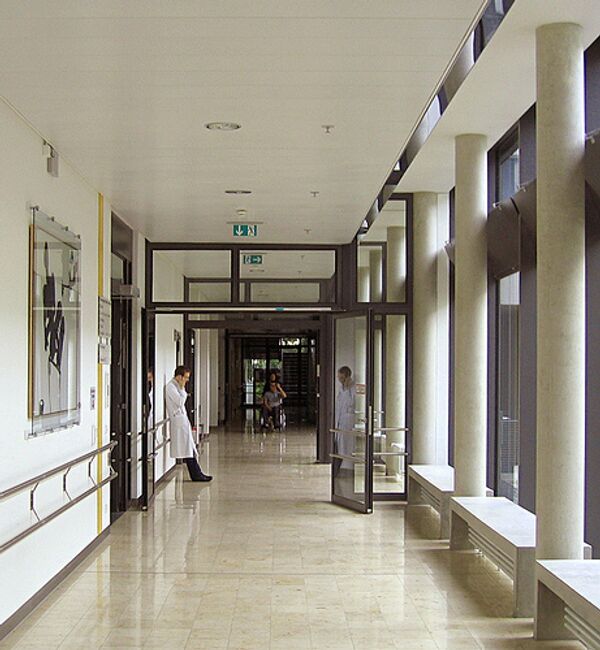 Abdel Basset Mohamed al-Megrahi is thought to have prostate cancer and have days to live.

According to Al Jazeera television, al-Megrahi's condition deteriorated on Monday and his doctors decided to put him in a hospital.

Al-Megrahi was convicted in 2001 of organizing the bombing of Pan Am flight 103. The plane exploded over the Scottish town of Lockerbie, killing 259 people on board and 11 on the ground. 170 victims of the bombing were U.S. citizens.

Al-Megrahi was sentenced to a minimum of 27 years behind bars in 2001.

In April, Britain and Libya signed an agreement on the exchange of prisoners. In May, Libyan authorities officially requested the transfer of 57-year-old al-Megrahi to Libya on health grounds.

His release on compassionate grounds by Scottish authorities and subsequent return to Libya, where he was cheered at the airport by a throng of supporters, has sparked a global wave of criticism.

Libya accepted responsibility for the Lockerbie bombing in 2005 and said it would pay some $2.7 billion in compensation to the families of those who died in the bombing. The move led to the lifting of sanctions against Libya and was instrumental in the restoration of ties between the North African state and the West.