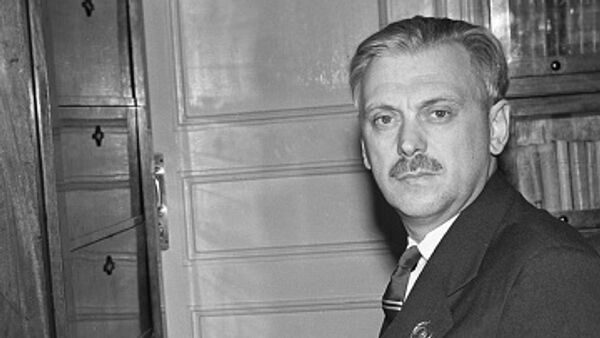 The legendary Soviet-era children's writer and poet Sergei Mikhalkov, who penned the lyrics to the Soviet and modern Russian national anthems, died on Thursday at the age of 96.

St. Petersburg Governor Valentina Matviyenko said in a message of condolences: "Sergei Vladimirovich Mikhalkov was known and loved by several generations of Russians - his oeuvre went down in the golden stock of our literature. A whole era in the life of our country was connected to him."

Korolyov, a writer and literary critic, said: "This is a great loss to our culture, and to our literature - Mikhalkov was a symbol of a whole era."

Grandson Yegor Konchalovsky said the funeral would most likely take place on Saturday.