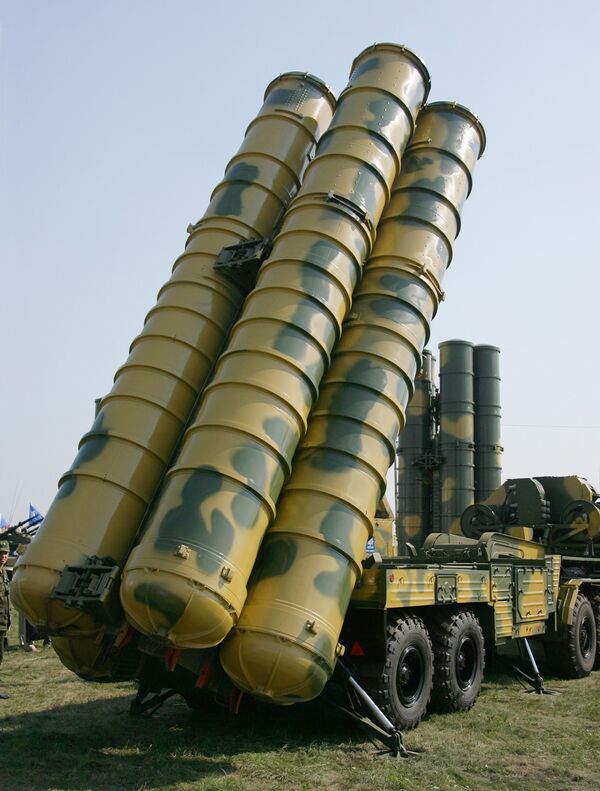 "We have already deployed a battalion of the S-400 systems in Russia's Far East in order to guarantee protection from failed launches of [N. Korean] missiles and to ensure that the fragments of these missiles never fall on Russian territory," Gen. Nikolai Makarov told a news conference in the capital of Mongolia.

North Korea has test launched several ballistic missiles from its eastern coast since January. The missiles are believed to be Scud-type and traveled up to 500 kilometers (300 miles) before falling into the Sea of Japan.

Makarov said Moscow was concerned over the proximity of North Korea's missile launch sites to Russia's borders, and would continue to take preventive measures, including the use of sophisticated air defense systems, to protect the country from failed launches.

The system is also believed to be able to destroy stealth aircraft, cruise missiles and ballistic missiles, and is effective at ranges of up to 3,500 kilometers (2,200 miles) and speeds of up to 4.8 kilometers (3 miles) per second.

A regular S-400 battalion comprises at least eight launchers with 32 missiles and a mobile command post, according to various sources. The new state arms procurement program until 2015 stipulates the purchase of enough S-400 air defense systems to arm 18 battalions during this period.

Russia has previously deployed two S-400 regiments to protect the airspace around Moscow and industrial regions in the central part of the country.