Street in Poland named after The Beatles 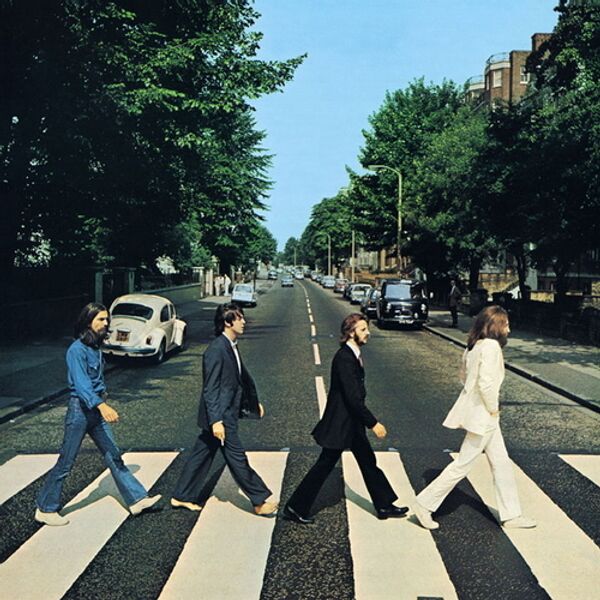 MOSCOW, August 24 (RIA Novosti) - A street in the Smogorzewie district in northern Poland has been named after The Beatles, the country's TVN24 channel reported on Monday.

A 13-km long-distance race has also been held in the area, near the city of Torun, to commemorate one of the most successful bands in the history of modern music.

A runner said "such events keep the memory of the band alive."