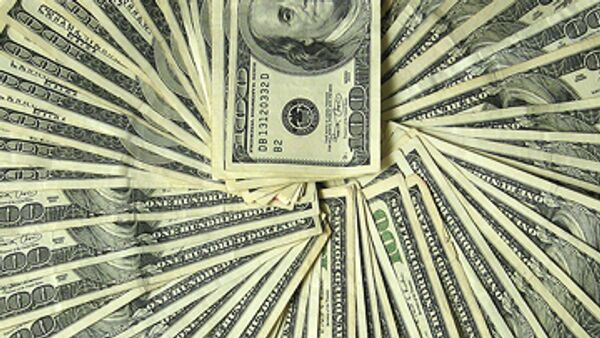 "The total sum in the 2010 draft is 1.109 trillion rubles, which exceeds the state defense order for this year," Sergei Ivanov said.

Defense orders in 2009 are expected to amount to 1 trillion rubles ($31.6 bln), with 332 billion ($10.7 bln) being spent on purchases and maintenance of military equipment.

Ivanov said the draft document stipulates a sharp increase in expenditures on housing for military personnel, up to 104 billion rubles ($3.3 bln).

Russia will spend 470 billion rubles ($15 bln) on arms, equipment and maintenance of its Armed Forces in 2010, Ivanov added.

Russian Prime Minister Vladimir Putin earlier identified the priorities for the financing of the Armed Forces as "Maintenance and development of the nuclear capability and missile and space defense forces, providing troops with modern offensive weapons, as well as command and control, communication and intelligence systems, and strengthening military infrastructure in key strategic sectors."