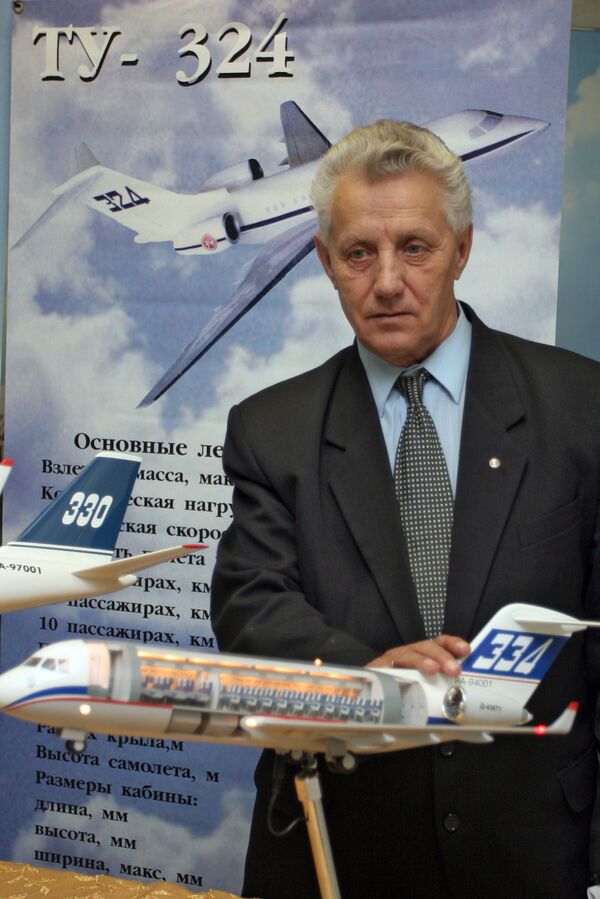 ZHUKOVSKY (Moscow Region), August 19 (RIA Novosti) - The Russian Defense Ministry and the Tupolev aircraft maker have signed a contract on the development of a new-generation strategic bomber, the company's general director said on Wednesday.

"We signed a contract this year on research and development of a future strategic bomber for the Russian strategic aviation. It will be a conceptually new plane based on the most advanced technologies," Igor Shevchuk said at the MAKS-2009 air show near Moscow.

However, by 2020 they will be obsolete, and the new strategic bomber will allow Russia to maintain the effectiveness of the air component of its nuclear triad in competition with similar foreign aircraft, the official said.

"The new plane will use a wide selection of high-precision weapons, and will have a whole range of new combat capabilities, allowing it to apply new methods to carrying out deterrence tasks," he said.