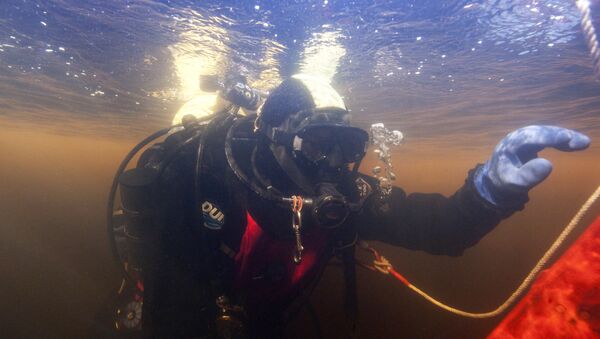 Rescuers have found three other Russian tourists, who went missing while diving in Egypt's Red Sea on Monday, the Russian embassy in Egypt told RIA Novosti on Tuesday.

Earlier it was reported that one of four tourists had turned up on a beach near the Al-Quseir tourist village.

"Rescuers found the missing divers and their condition is satisfactory," the spokesman said.

Four Russians - Anna Filippenko, Dmitry Smerdov, Vitaly Ivanov, and Sergei Larionov - were part of a group of 23 tourists on a boat trip aboard the Bohemia yacht.

The alarm was raised when just 19 of the group resurfaced. The Egyptian tourism ministry's crisis center confirmed that the four tourists had gone missing and the country's coastal rescue services were immediately informed.

Egypt welcomes around 1.2 million tourists each year. The government recently tightened safety rules for Red Sea scuba diving centers due to the large numbers of visitors and a rise in diving accidents.