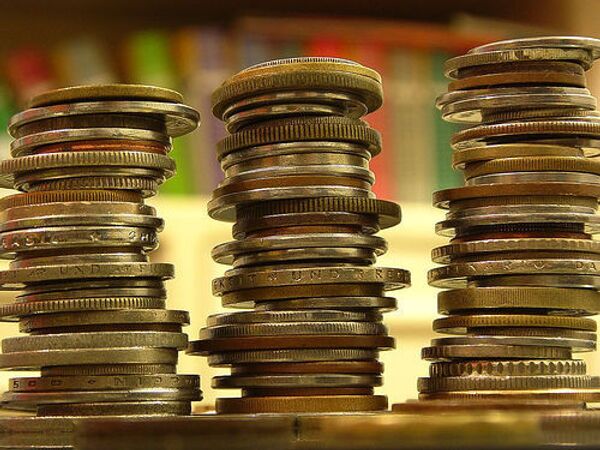 Russia's Novatek posted on Tuesday a 36% decrease in net profit calculated to International Financial Reporting Standards (IFRS) year-on-year to 9.3 billion rubles ($291 mln) in the first half of 2009.

Russia's largest independent natural gas producer said its revenue declined by 5% to 40.14 billion rubles ($1.26 bln) in the reporting period, against the first six months of 2008.

The firm's gas fields are located in the Yamalo-Nenets Autonomous Area in West Siberia, which has the world's largest natural gas reserves. The region accounts for over 90% of Russian natural gas output and around 20% of global production.